Speculation about Persona 5 coming to Nintendo Switch has been rampant, ever since Nintendo revealed that Joker from P5 was coming to Super Smash Bros. Ultimate as DLC. When the website p5r.jp was registered many, myself included assumed that it would be getting a Switch release. However, when P5R was announce officially the Switch wasn’t mentioned at all.

There is still hope though, a new website has been registered p5s.jp. Many are assuming the the S stands for Switch. Dragon Quest 11 S is a pretty good indicator of a naming convention that Japanese companies might consider using. The image below shows what you see when you head over to p5s.jp 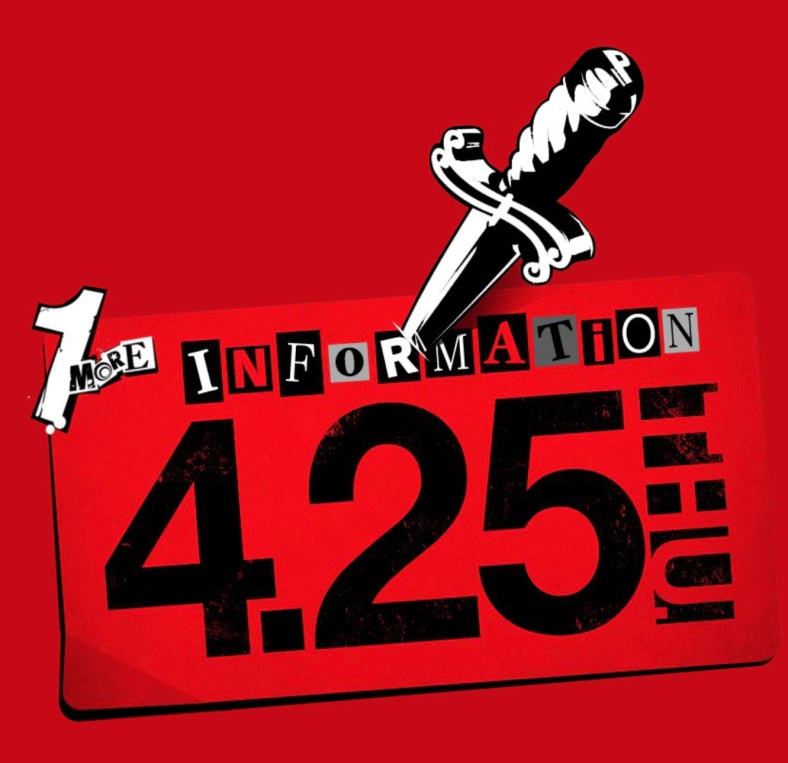 One thought on “Save the date for Persona 5 Switch (maybe)”